Why Embark Believes that Sustainable Rescuing is the Answer 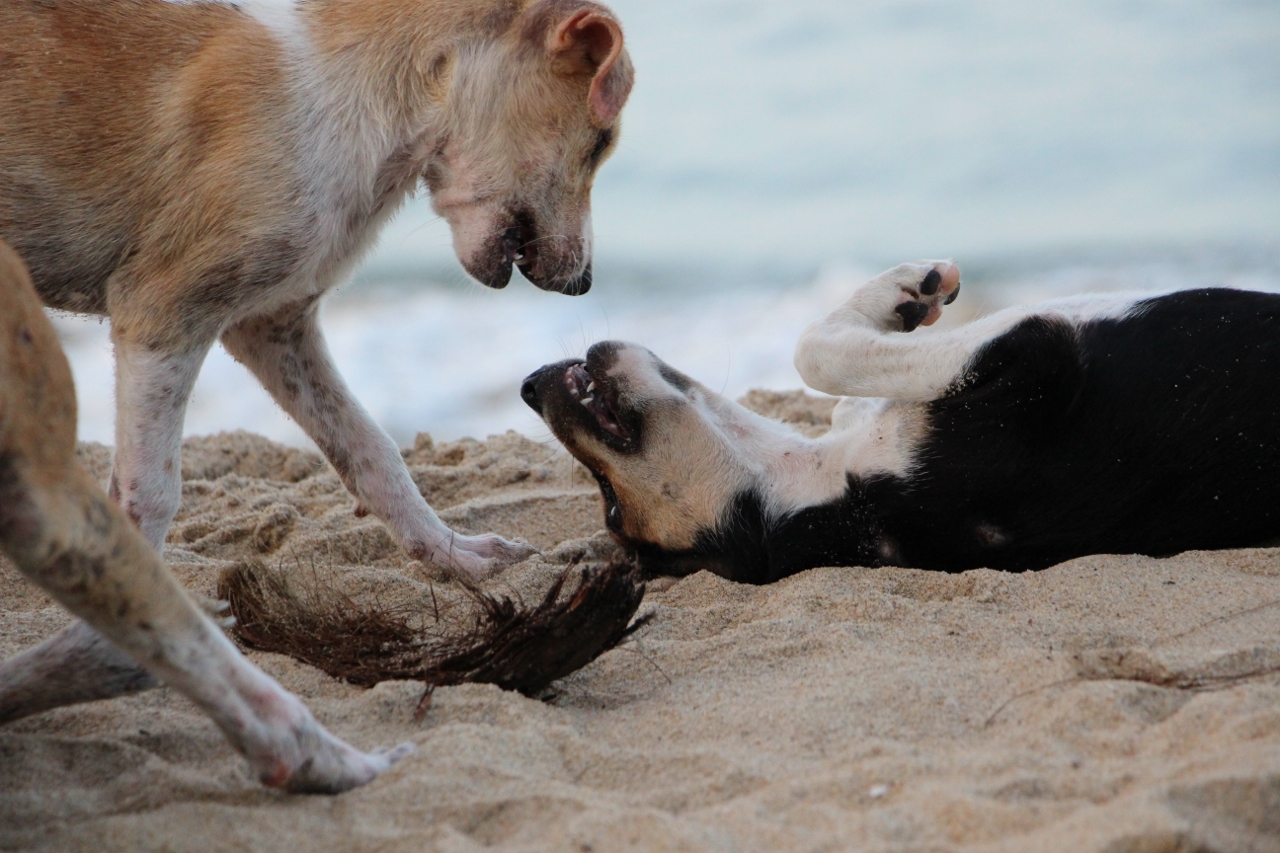 Sri Lanka has a growing street dog population which has been estimated at between one and three million. Merely putting these dogs in shelters is not a sustainable long term solution. The space, manpower and food alone needed to maintain a shelter requires large amounts of consistent funding.

It also takes the responsibility away from the public, encouraging more and more people to dump animals, whilst discouraging sterilisation. Additionally, contagious diseases and parasites such as ticks are likely to spread rapidly among animals living in such close proximity, resulting in the need for constant medical attention.

Much like people, dogs also need freedom and plenty of exercise. Dogs are territorial animals and are known to show clear signs of distress in overcrowded shelters which adversely affects their health and wellbeing. When focus is put on maintaining a shelter instead of working to address the source of the problem, which is the runaway animal birth rate, people are being pressured into focusing on the symptoms and not the cause. 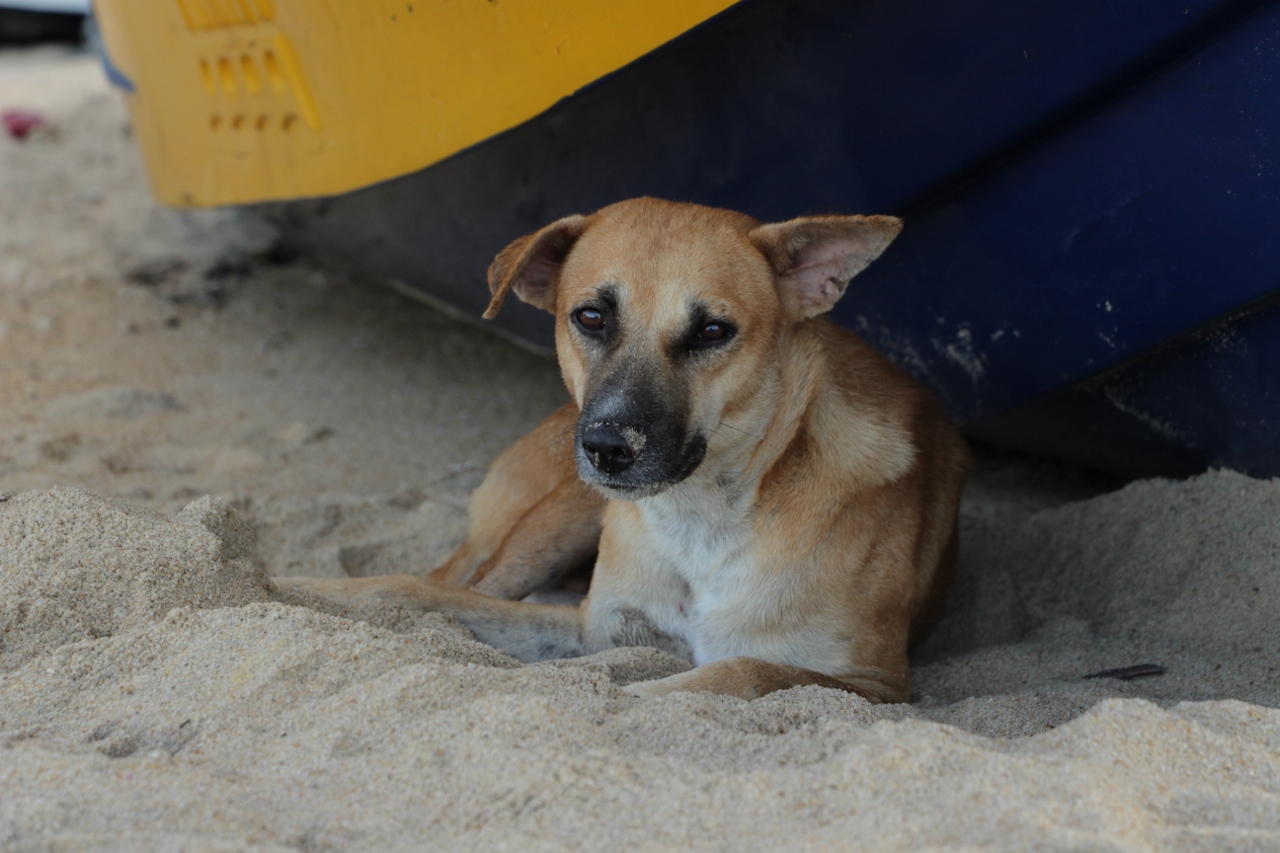