Lucky was the victim of a vicious attack that shattered her jaw and left her unable to close her mouth. The cruel trick is employed by farmers in rural areas to prevent animals from destroying crops. A potent explosive, known as a ‘hakkapatas’, is hidden in food that is likely to be stumbled upon by homeless animals.

The intention is to have the hakkapatas explode in the animal’s mouth. The animal is usually badly injured but not instantly killed. After several days in severe pain, the animal will succumb either to its injuries or to starvation. Lucky was one of the few who survived the horrific accident and even managed to start eating small amounts of food with difficulty. Two years later, Embark was brought in to try and find a solution. We are hoping to find a surgeon who can repair the damage that will allow her to eat without needing to lie down on her side. 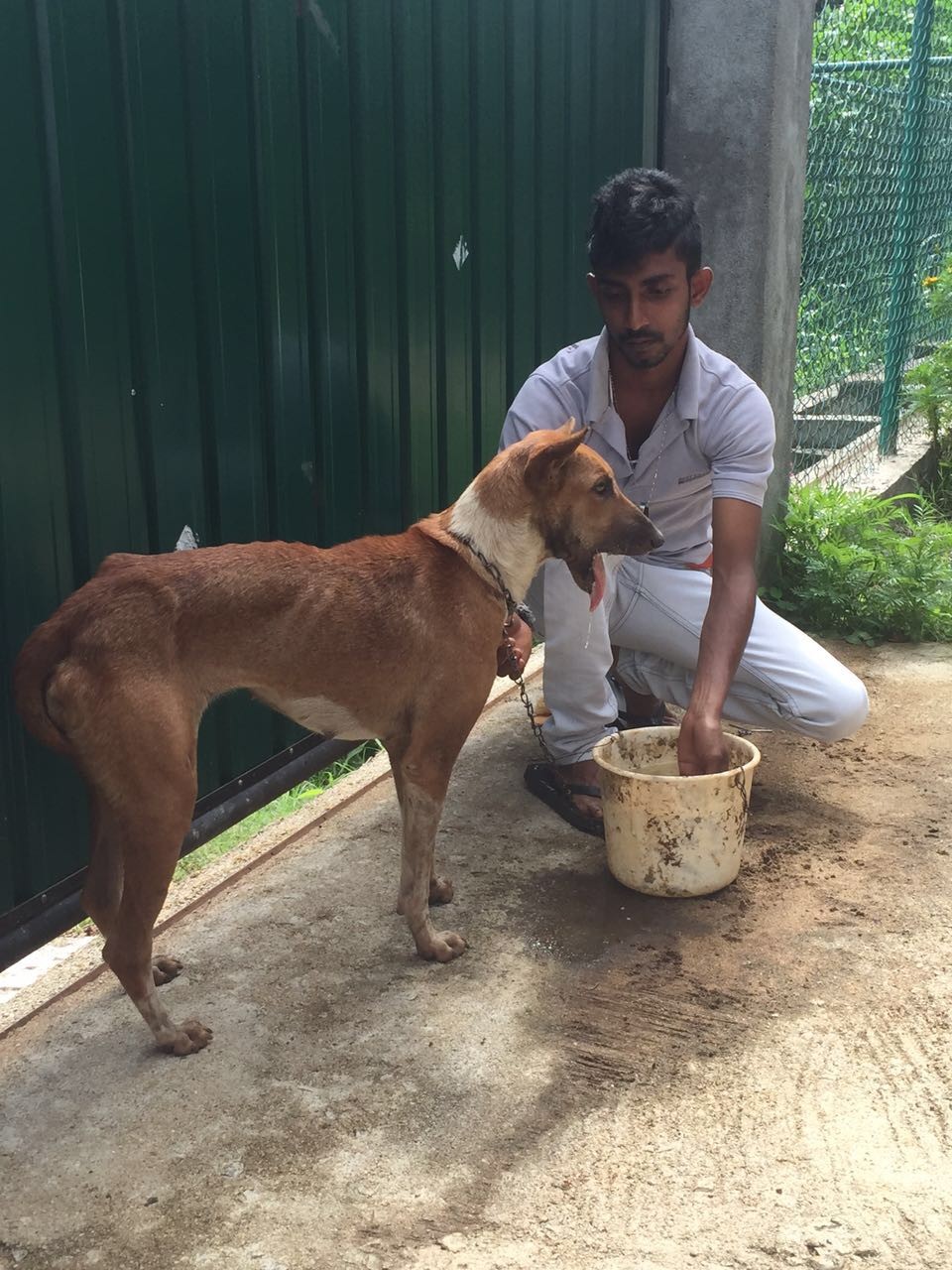